A MESSENGER by Colton Dixon 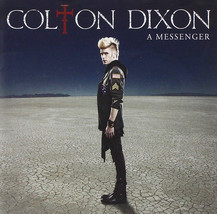 A MESSENGER by Colton Dixon added to cart. 12 available in stock 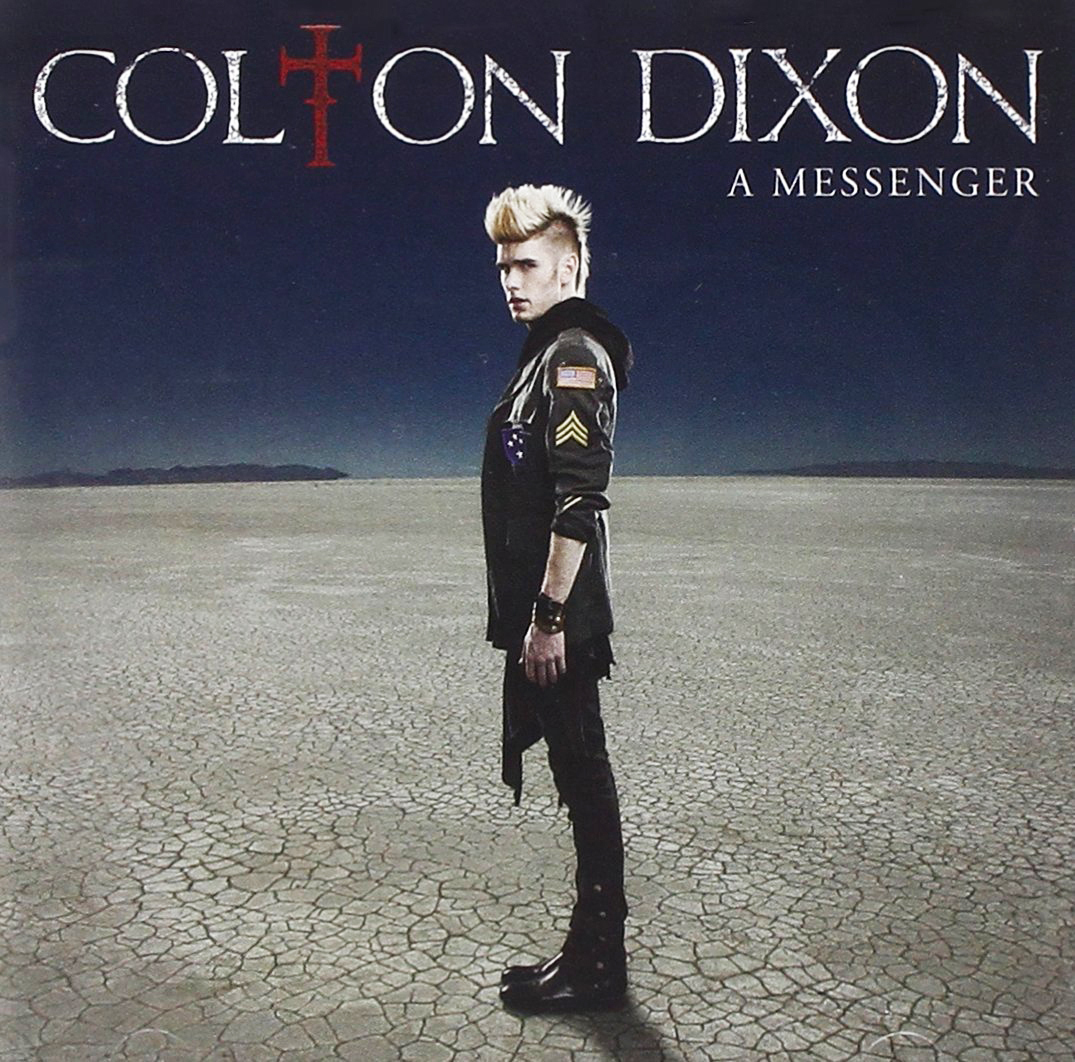 A MESSENGER
by Colton Dixon

American Idol's Season 11 finalist Colton Dixon's powerful and iconic voice quickly earned him a loyal and enthusiastic fan following among the shows 20 million viewers that kept him from placing in the bottom three until his last week in the competition. Following a shocking early elimination, Colton hit the road with the other Idol finalists for the American Idol LIVE! Tour, where he performed in front of over 360,000 fans across the country.

Colton s musical journey has been a long time in the making, beginning with piano lessons at seven years old. A lifelong fan of Christian music, Colton remembers his first concert at age 13 performing 'I Can Only Imagine' by MercyMe. That's when he knew he had found his calling. With a humble spirit, Colton answers the call to be a messenger for a purpose greater than himself. His debut album carries that message of hope and God s unyielding love to a massive audience eager to hear it.