A VOICE CRIES OUT by Michael Joncas 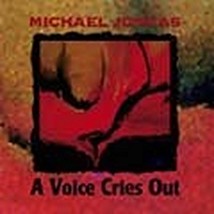 A VOICE CRIES OUT by Michael Joncas added to cart. 12 available in stock 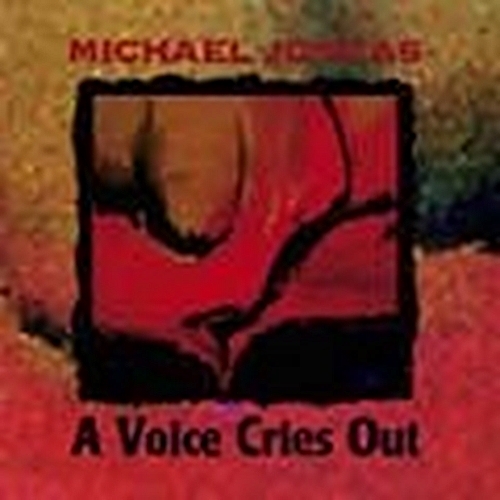 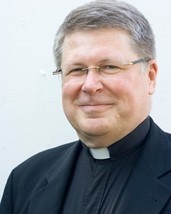 A VOICE CRIES OUT


Best known for popular songs like “On Eagle’s Wings” and “I Have Loved You,” Father Joncas is also a supremely gifted choral composer. For his latest project, he’s writing hymns of the day for every Sunday and holy day of the year.
Bio:

Among other notable works, “Salve Regina,” from O God of Past and Present, is a stunningly beautiful—and challenging—eight-part score for double choir. He has more than 20 collections of liturgical music. He has also published four books, including On Eagle’s Wings: A Journey through Illness toward Healing and more than 100 articles.

The Michael Joncas Hymnary now includes two volumes: Within Our Hearts Be Born, for Advent and Christmas, and We Contemplate the Mystery, for Lent and Easter. The collections feature original hymn texts set to traditional hymn tunes based on the Lectionary readings for each Sunday and holy day of the season. His songs are also featured on several of OCP's collections, including most recently “God of Might and God of Mercy," which appears on Our Common Home, a collaborate project based on Pope Francis' Laudato Si' encyclical.

Father Joncas is currently Artist in Residence and Research Fellow in Catholic Studies at the University of St. Thomas in St. Paul, Minnesota.