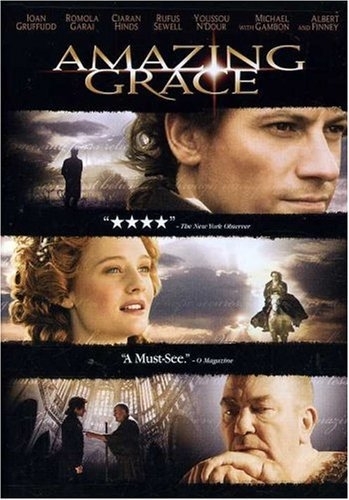 From Ray's makers, AMAZING GRACE tells the inspiring story of William Wilberforce and his passion and perseverance to pass a law ending the slave trade in the late 18th century. Several friends, including Wilberforce's minister, a reformed slave ship captain who penned the beloved hymn Amazing Grace, urge him to see the cause through.