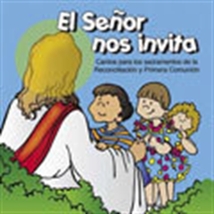 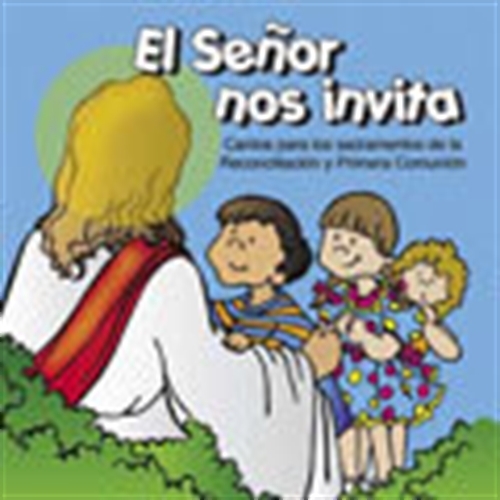 Created in line with the National Directory for Catechesis, El Señor Nos Invita (The Lord Invites Us) provides 15 new songs in Spanish for first Eucharist and first reconciliation. Volume one in a series, it's part of a long-term effort by OCP to expand the repertoire of music in Spanish for Masses with children.

Faith-building song texts that children can understand
The lyrics present the truths of our faith in ways children can understand. "Mi Amigo Jesús" is a good example: "Yo tengo un amigo, se llama Jesús. El me acompaña en todo lugar: en la escuela y al jugar" (I have a friend, his name is Jesus. ...He's with me everywhere I go: to school and out to play.)

A godsend for parishes and schools serving Hispanic children
At first Eucharist and reconciliation, the Lord invites us to enter a more intimate, mature and sacramental relationship with him. Thanks to El Señor Nos Invita, Hispanic children can hear the invitation in a familiar language -- and embrace it! It's a godsend for the parishes, Catholic schools and catechetical programs that serve them.