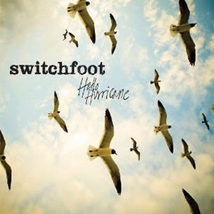 HELLO HURRICANE by Switchfoot added to cart. 6 available in stock 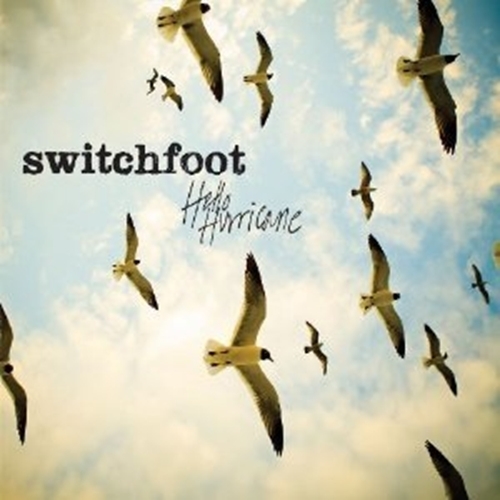 Album Notes:
Audio Mixer: Adam Hawkins .By the time Switchfoot returned to autonomy with 2009's Hello Hurricane, the post-CCM quintet had learned so much from the rat race of their grueling Columbia years their new batch of songs appeared too effortless to be true. The multiplatinum glories of 2003's The Beautiful Letdown, while never replicated, taught the group to grow comfortable in its modern-rock skin -- to accept its status as a band for the people. That explains why Hello Hurricane is almost devoid of surprises and offers exactly what the people want: an assemblage of straight-ahead rock anthems, free from left-of-center experiments, bouncy power-pop numbers, or obligatory balladry. All of the above were at some point part of Switchfoot's line of attack, but here they fall by the wayside in exchange for no-nonsense anthems of purpose and faith. That thematic line has become the norm for Jon Foreman, who still appears to be on a lifelong quest to find meaning in a meaningless world ("Free"), decry the futility of the here and now ("Needle and Haystack Life"), and inspire the world to live for something more ("Mess of Me"). For all this familiarity, Foreman, perhaps inspired by the openness of his own solo material, seems more forthright than ever about his convictions -- he still won't refer to the subject of his devotion by name, but emotive slow-burners like "Your Love Is a Song," "Sing It Out," and "Always" are clear-cut about who's on the receiving end of his entreaties. Like other colleagues who started out in the CCM ghetto and moved on to the big leagues only to later scale back and start all over again, Switchfoot appears to have found its footing -- Hello Hurricane is by far the San Diego rockers' most natural, effortless outing to date.
? ~ Andree Farias