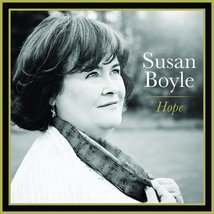 HOPE by Susan Boyle added to cart. 12 available in stock 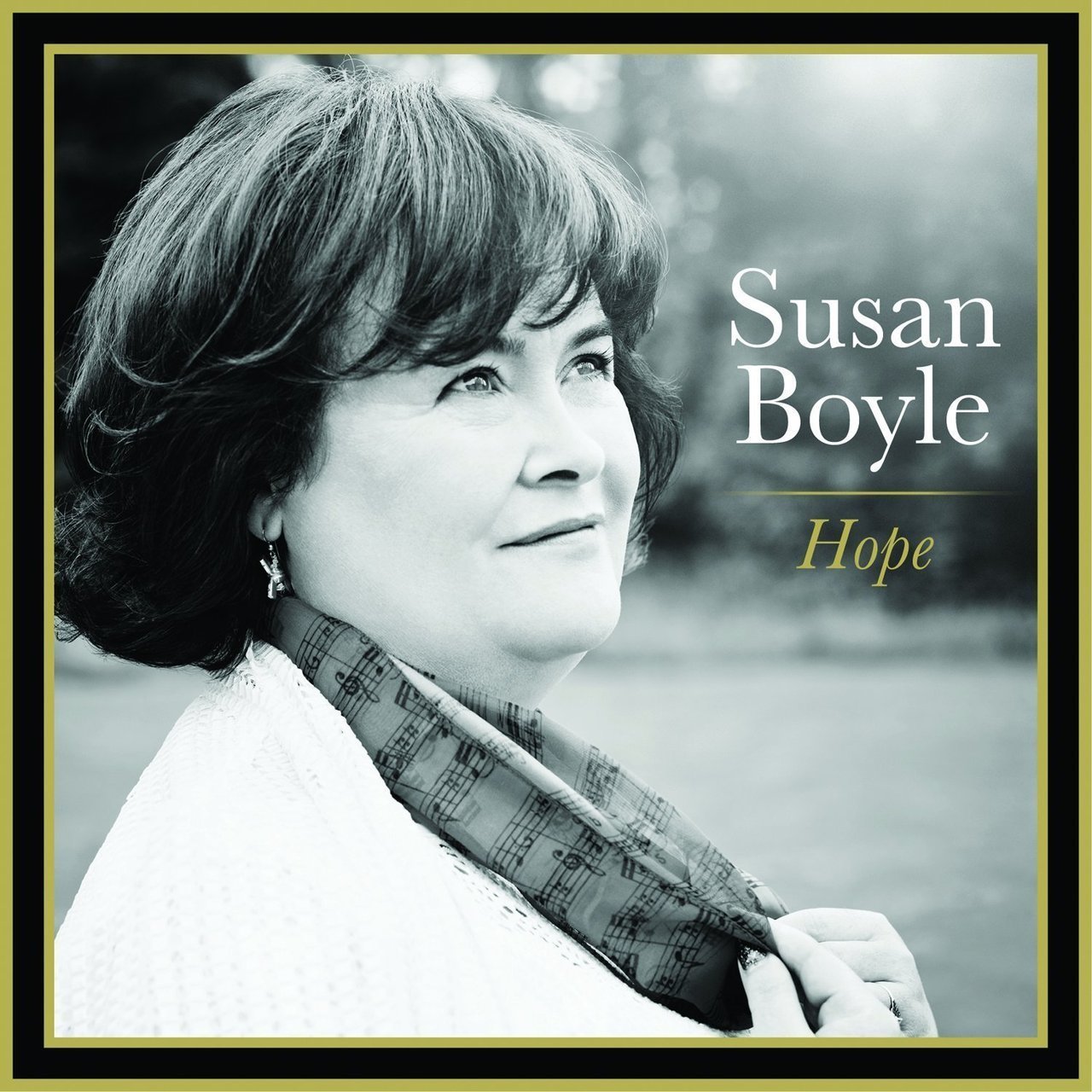 Hope, heralds a new era of music for Susan Boyle, where ballads marry with uptempo songs. Susan's raw and powerful vocals ranging from the ethereal to the dramatic are showcased in her own inimitable style. Featuring breathtaking renditions of Pink Floyd's, "Wish You Were Here'" and Simon & Garfunkel's "Bridge Over Troubled Water," Susan also fearlessly takes on the iconic John Lennon song, "Imagine" giving it a new identity.

Talking about the record Susan said, "I have really enjoyed making this album. I had a huge input in music suggestions and finally have been able to record one of my all-time favorites, "Angel," originally by Sarah Mclachlan. I also am pleased to be able to sing some uptempo songs that show variation in my repertoire. There are also iconic songs, which were a risk to take on but I hope I've done them justice in my own way. John Lennon's "Imagine" was one of the hardest to record, not because of the music or the vocals but because I wanted to do his song justice. Of course, the die-hard Lennon fans will probably criticize but I hope that people like my personal take on the song. I themed this album around inspiration and hope because those are two elements we all need in our lives to drive us forward and inspire us to go out and capture our dreams- they worked for me after all."

Song List: on CD
1. Wish You Were Here
2. I Can Only Imagine
3. Angel
4. Abide with Me
5. Imagine
6. Will the Circle be Unbroken
7. Bridge Over Troubled Water
8. The Impossible Dream
9. Oh Happy Day
10. You Raise Me Up (Live) Susan Boyle feat. Lakewood Church Choir

Album Notes:
Liner Note Author: Susan Boyle.Recording information: Abbey Road, London (11/2013); Angel Studios, London (11/2013); Gorbals Sound, Glasgow (11/2013); Ten 21 Studios, Kent (11/2013); The Lakewood Church, Houston, TX, USA (11/2013).Officially, Hope -- Susan Boyle's sixth album since 2009, every record appearing in time for the holiday season like clockwork -- is her first non-thematic album since 2011's Someone to Watch Over Me, but in broad terms, every one of Boyle's records feels the same and this 2014 set is no exception. Relying heavily on the pop standards of the '60s and early '70s with the comparatively recent cover of Sarah McLachlan's "Angel" and Pink Floyd's "Wish You Were Here" offered as spice, Hope is cut from the same cloth as its predecessors: it's nothing but songs that have been handed down through the generations via variety shows, all arranged not to offend. This has been Boyle's modus operandi since I Dreamed a Dream but Hope, like Standing Ovation: The Greatest Songs from the Stage and Home for Christmas, benefits from the absence of her original producer Steve Mac, who gave her original album chilly somnolence. Hope still is in danger of dragging due to its stateliness but the surroundings are warmer, which is not only a better fit for Boyle's voice but also means the record comes closer to providing a comforting bath of familiarity. By design, there are no surprises in either the songs or arrangements on Hope, but the execution is precise and professional and Boyle and her fans both benefit from this shift in tone.
~ Stephen Thomas Erlewine