The Way of the Cross: According to the Method of St. Francis of Assisi - for 100

The Way of the Cross: According to the Method of St. Francis of Assisi - for 100 added to cart. 10 available in stock 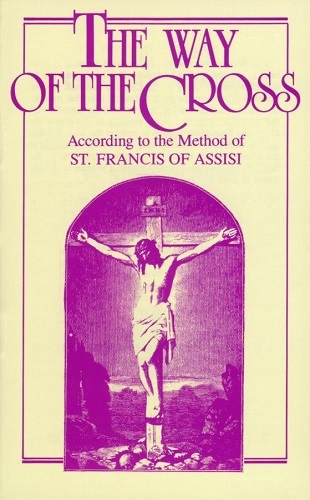