UNCHARTED by The Piano Guys 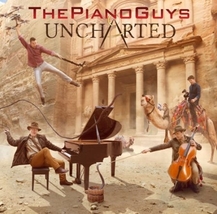 UNCHARTED by The Piano Guys added to cart. 12 available in stock 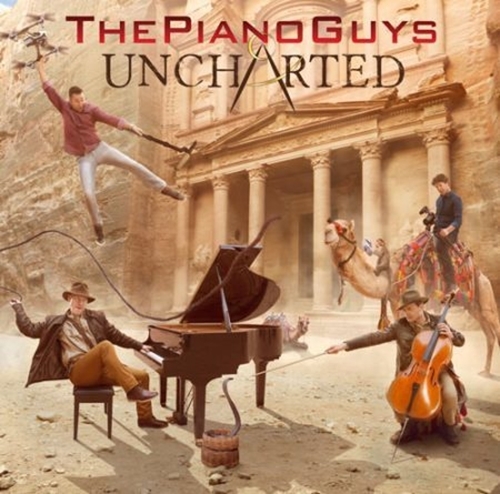 UNCHARTED
by The Piano Guys

The Piano Guys, the unstoppable classical/pop crossover music stylists, return with their first new studio album since 2014 with Uncharted,  They have become YouTube superstars from their self-made innovative videos that have amassed over 1 BILLION views. Uncharted features all of their recent hits Fight Song/Amazing Grace, A Sky Full of Stars, Hello/Lacrimosa, Jungle Book/Sarabande, all available for the first time on CD. The album also includes the new original song, Okay, featuring TPG's own Al van der Beek on vocals plus more new song surprises.