WE SHALL NOT BE SHAKEN by Matt Redman 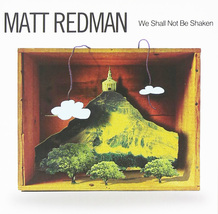 WE SHALL NOT BE SHAKEN by Matt Redman added to cart. 12 available in stock

Please wait while we finish adding this item to your cart.
Quantity:
Add to cart
Payment options
PayPal
Shipping options
Estimated to arrive by Thu, May 6th 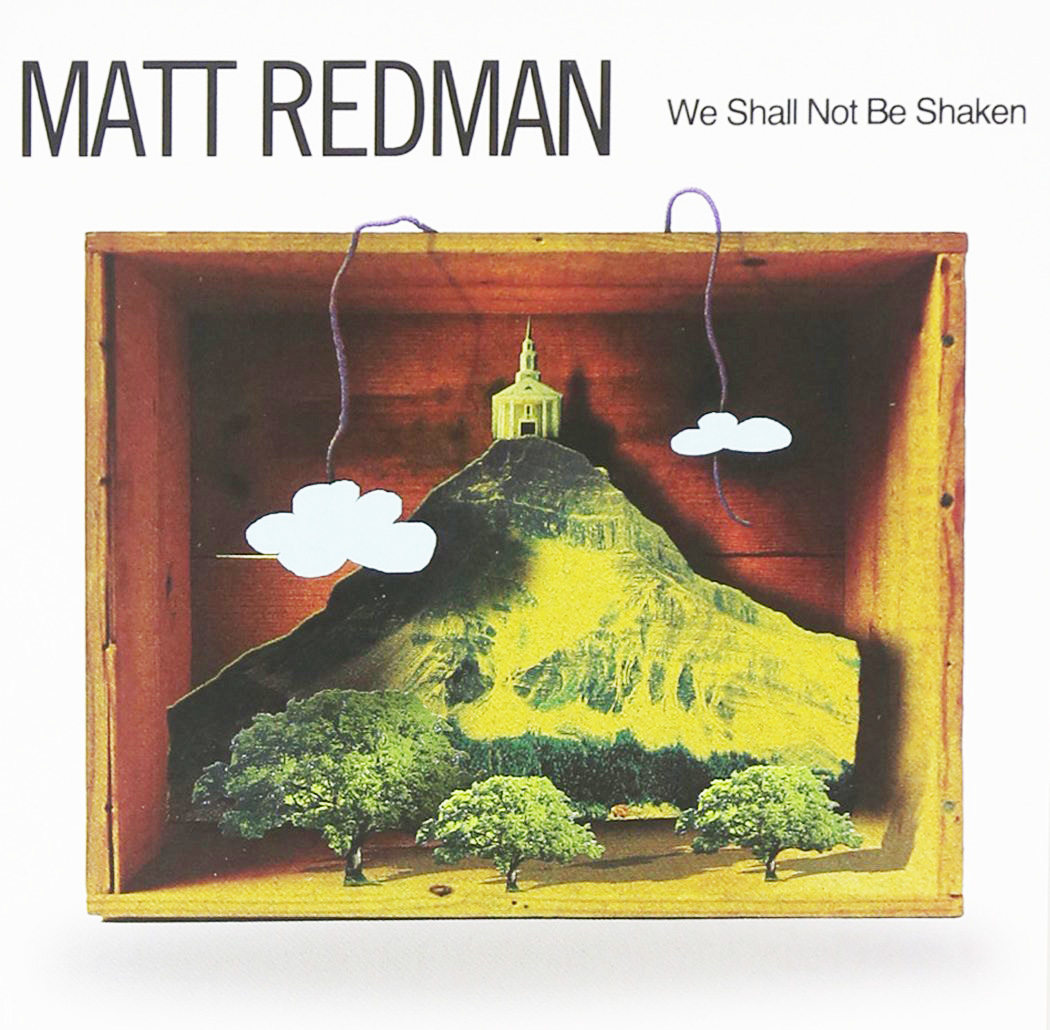 WE SHALL NOT BE SHAKEN
by Matt Redman

'We Shall Not Be Shaken' centers around the theme of God's faithfulness in a shifting and changing world.  The album also contains the first recording of 'You Alone Can Rescue.'

Album Notes:
Lyricist: Edward Mote.Personnel: Matt Redman (vocals); Gary Burnette, David May (vocals, guitar, electric guitar); Andy Selby (vocals, keyboards, programming); Jeremy Lutito (vocals, drums); Joe Baldridge, Tony Lucido (vocals); Cary Barlowe (guitar); Nathan Nockels, Robert "Aurel M" Marvin, Josiah "Chuks" Bell, Cason Cooley, Tim Wanstall (keyboards, programming); Jonas Myrin (background vocals).Audio Mixer: F. Reid Shippen.Recording information: Berwick Lane; Dutchland Studios; Platinum Lab Studios.Editor: Andy Selby.Photographer: David Molnar. If anyone has their finger on the pulse of modern worship music, it's Matt Redman and his rock-solid approach to crafting an album. Rather than flood the already-crowded CCM market with filler projects, Redman settles for a much more deliberate approach, taking three to four years between releases. That means that each track on WE SHALL NOT BE SHAKEN, his first since 2006's BEAUTIFUL NEWS, has the touch of being worked and re-worked to utter perfection. Deliberate and very listenable, SHAKEN has a conspicuously timely message of encouragement and hope during troubling times, and finds Redman once again in his "sweet spot," delivering a potent collection of praise meant for singing along. The title track powers through a guitar riff that is very reminiscent of the Delirious?-meets-Chris Tomlin sound from BEAUTIFUL NEWS. "The Glory of Our King" and "For Your Glory," like practically every track, are destined to become favorites in worship services worldwide. "All That Really Matters" and "My Hope" closes the disc on a high note with simple yet provocative
singalong lyrics.