WONDERS by The Piano Guys 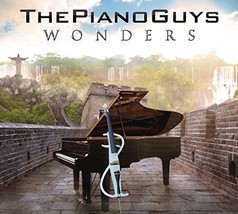 WONDERS by The Piano Guys added to cart. 12 available in stock 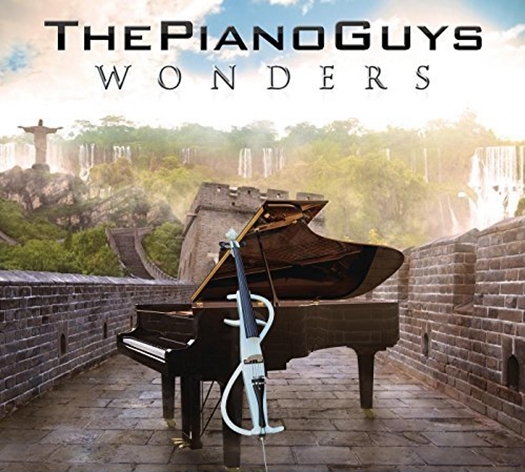 WONDERS
by The Piano Guys

TPG's new album, "Wonders," features successful single releases from the past year such as "Let It Go" from the movie "Frozen," "Kung Fu Piano: Cello Ascends," "Don't You Worry Child," and "Story of my Life" available for the first time on CD. The album also includes new songs in their signature style from such artists as Dave Matthews, Phillip Phillips and One Direction, a fun take on various Batman themes throughout the years, "Batman Evolution," plus original compositions from the band

Album Notes:
Technically, the Piano Guys are the music duo of pianist Jon Schmidt and cellist Steven Sharp Nelson, but the Piano Guys are also a 21st-century multimedia collective that includes Paul Anderson, studio engineer and writer Al van der Beek, and videographer Tel Stewart, and together they produce musical and video gems that mash up classical themes with pop songs. This set is a part compilation, collecting recent singles and movie soundtrack pieces, part new covers of hit songs done in the group's unique style, and part new compositions from the group. One of the clear highlights is the homage to the various Batman themes over the years, "Batman Evolution."
~ Steve Leggett